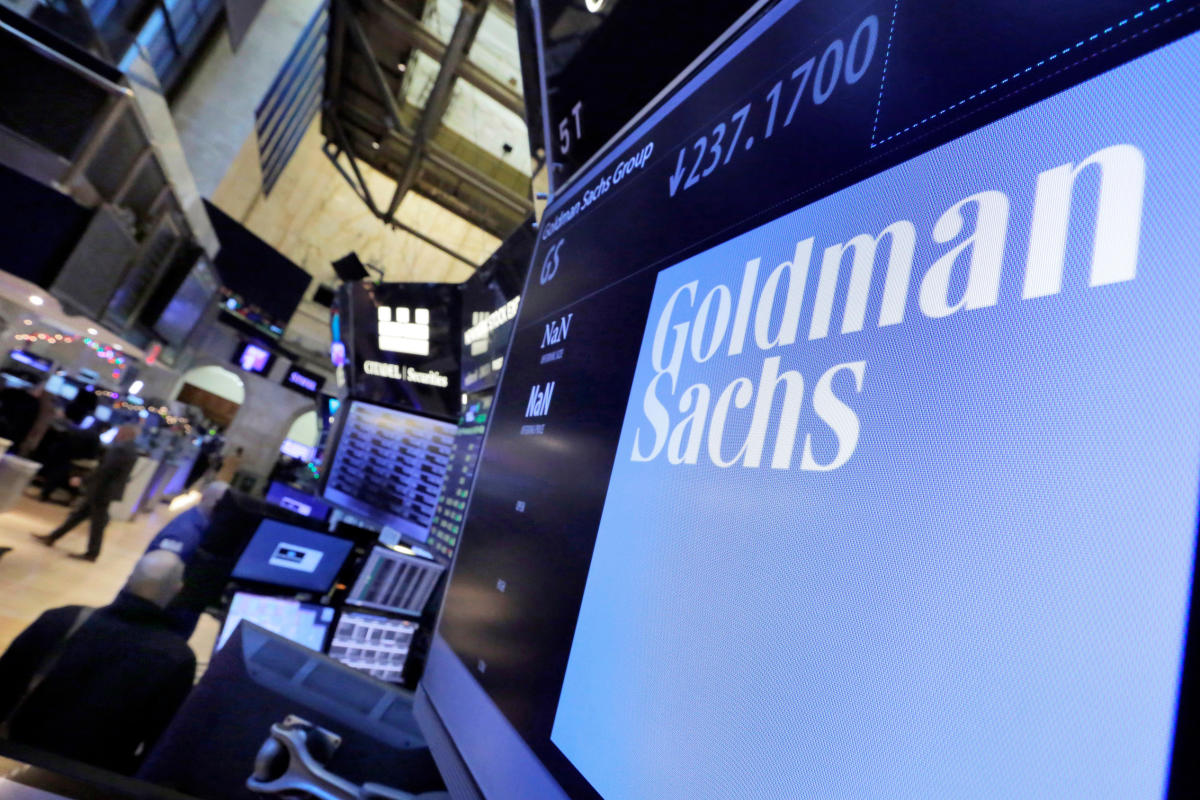 Today’s newsletter is by Brian Sozzi, an editor-at-large and anchor at Yahoo Finance. Follow Sozzi on Twitter @BrianSozzi and on LinkedIn.

The stock market has puked again.

But I didn’t catch a whiff of that acidic stench while on the ground at the Goldman Sachs Communacopia + Technology Conference for a good chunk of this week. The conference was packed – Goldman tells me they had record registration and attendance (What pandemic and push to work from Zoom calls?). And it showed in the palatial San Francisco hotel where the event was held.

Breakfast, lunch and snack tables were brimming with bankers, analysts and CEOs (though not this journalist however – I lived on hopes, prayers, focus, adrenaline and caffeine – it’s just my modus operandi for conferences). Many presentations were standing room only, notably, as a source pointed out to me, the one held by Uber CEO Dara Khosrowshahi, whose comments were well received by investors, the source said.

All in all, a fascinating event to attend. But it was also one seemingly detached from the realities happening in the economy and in markets. Packed conferences aren’t exactly indicative of an economy falling apart and companies pinching pennies on expenses. Trends I heard on demand from CEOs didn’t strike me as warranting 5% to be wiped off the Nasdaq Composite by the close of trading on Tuesday.

What to Watch Today

Click here for the latest stock market news and in-depth analysis, including events that move stocks

Read the latest financial and business news from Yahoo Finance

Download the Yahoo Finance app for Apple or Android